This is a series I photographed for The Pillow Project.
(Pittsburgh, PA)

I worked with Artistic Director of The Pillow Project, Pearlann Porter, Stylist Donovan Wilburn as well as Pillow Project dancers Beth Retas and Kaylin Horgan to create this series.

This was a study on time through light and dance.

The innovative use of projection as shown in this series is part of what placed them in the Top 25 To Watch for 2010 by Dance Magazine:
http://www.dancemagazine.com/issues/January-2010/25-To-Watch

Pearlann Porter transforms dreams into artistry via The Pillow Project, her Pittsburgh-based multimedia hothouse launched in 2004. The focused, articulate choreographer versed in jazz and rhythm tap brainstorms with in-house video and sound designers while working with her improv-savvy dancers. Porter’s daring generates hip, installation-style happenings and socially conscious dance-theater staged in her loft studio. “Every time I think of Pillow Project as a ‘dance company,’ I try to break that mold,” says Porter, who was born in Hollywood and raised in New Jersey. 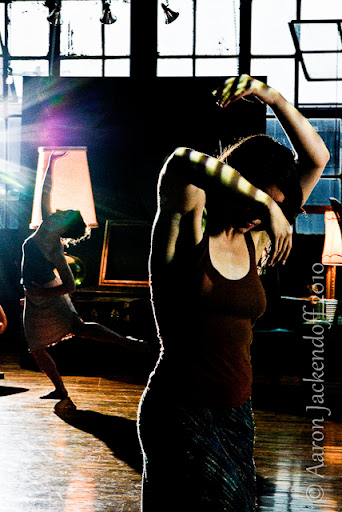 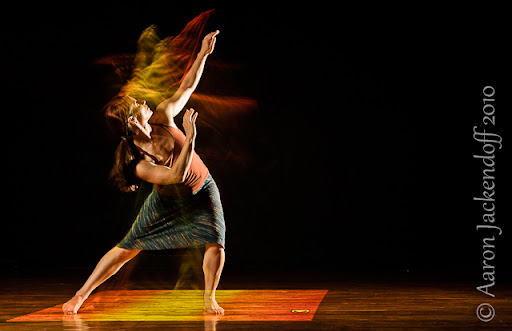 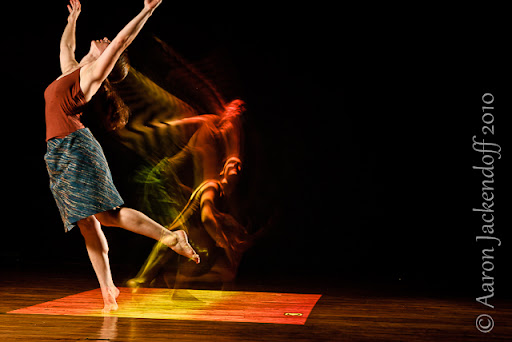 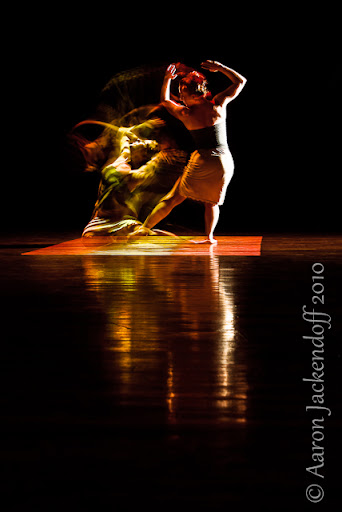 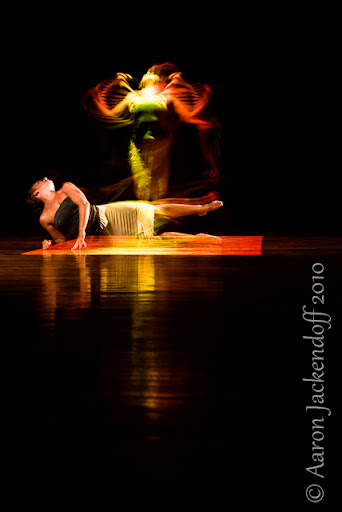 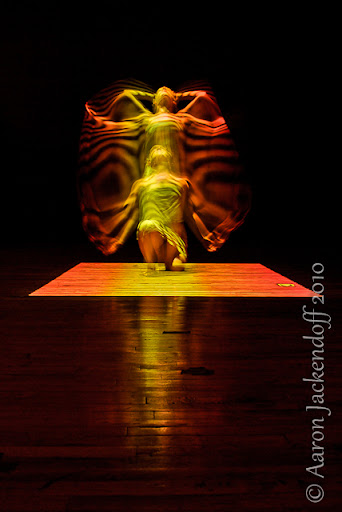 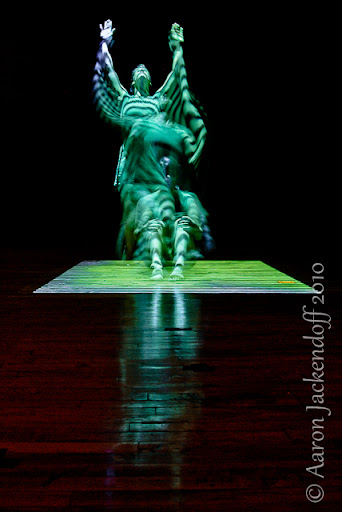 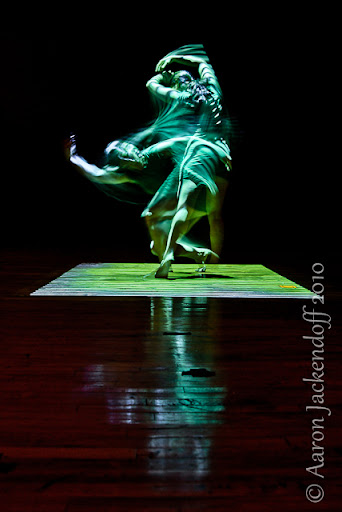 Posted by Aaron Jackendoff at 1:39 PM