This shoot is part of my fashion series.

Donavan Wilburn played a major role in arranging this shoot, and he was also the clothing stylist.
Model: Amanda Shaw

During this shoot, it was raining off an on, as well as it being cold outside.  Amanda was a real trooper in the shoot, playing it cool when it started raining on us.  I even ended up using the photo umbrella as an actual umbrella.  I'm really not sure of the protocol on doing that, but my model was shivering.

We shot this in Downtown Pittsburgh. 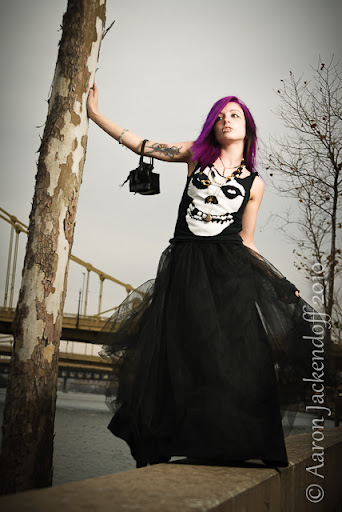 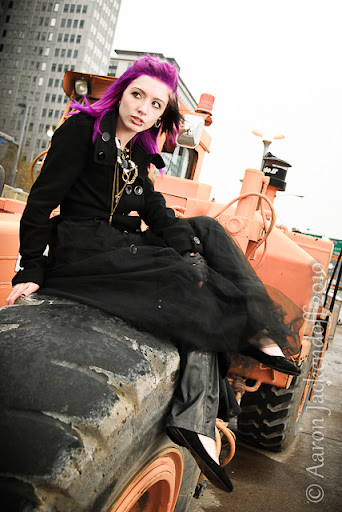 Posted by Aaron Jackendoff at 6:00 PM