This was an interesting class for me because I had just had my last ballet class of the semester in this same room the night before. When I had my class there where only 5 or so of us. There were so many more people in this room during this class. And my perceptions of the room changed. From dancing in the room, the room seemed so small, but as photographing in the room it seemed so large so much opportunity with so many things happening at the same time with endless possibilities and interactions and movements.

The space was so small with so many people that I could be on the edges and feel really engaged in what was happening and what glances the dancers where giving to whom and at what moments. I also went back to using the movement and slower shutter speeds to separate the subject, and give them their own perspective within the world around them.

The space is also interesting to me because I hadn't been in that space since I photographed Josh Sweeney's rehearsal for the Student Choreography Project close to the beginning of the year, and before that I was working in that space with David Story this past summer. So it's been a while since I've worked in that space, but a lot of memories and a lot of photos.

Niala (my Jazz dance teacher) was also in this class, and this class seems to have really influenced her dance style and therefore mine as well(or at least as far as how I feel dance).

Also Jason McDole had mentioned to me that he was photographed by Richard Avedon for a jeans ad. I thinks that's absolutely amazing because Richard Avedon is one of my all time photography heroes. I know it's silly but that means I'm only one degree away from Richard Avedon, and since he is dead, that is as close as I can get. I attached 2 interviews of him with Charlie Rose. Also Jason has worked with Lois Greenfield who I am going to be working with this summer, thanks to him. He also had worked with 7 of the 8 models (from the Amy Marshal Dance Company) we had while I interned at the 2 day workshop several weeks ago in Lois's studio. Jason is also and alum of the Pennsylvania Governor's School for the arts which has been closed down this year due to budget restraints, but please fight to open it back up! He had gotten the alumni award, and had gone there 9 years before me. And along the lines of degrees of separation, Kevin Bacon also went to Pennsylvania Governor's School for the Arts. 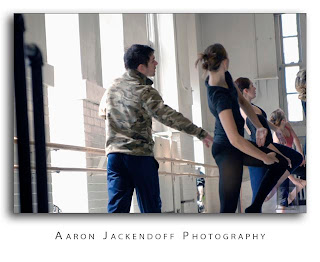 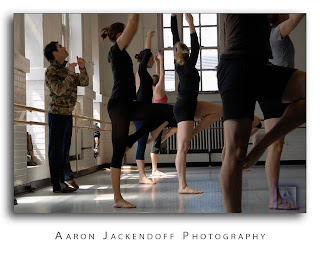 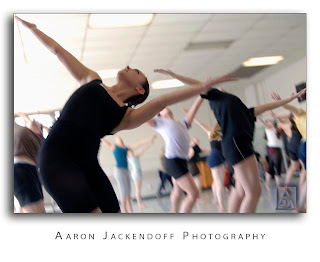 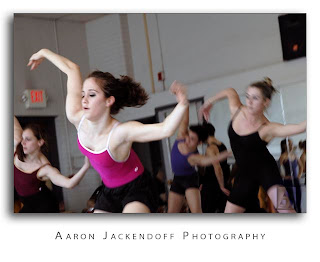 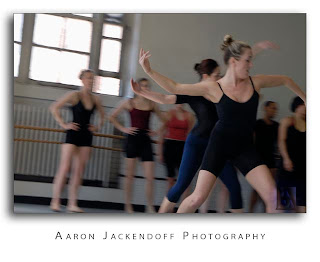 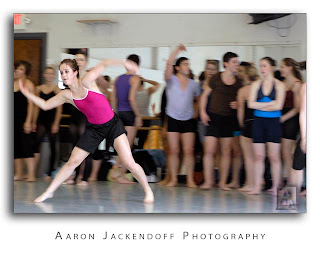 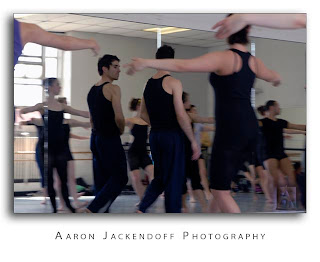 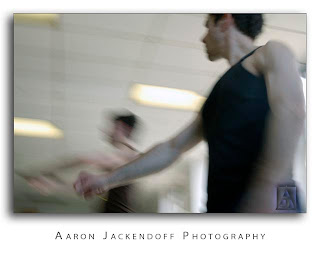 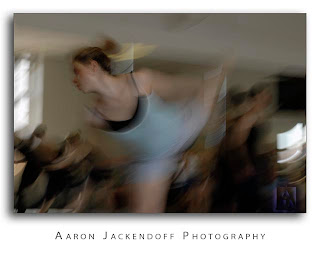 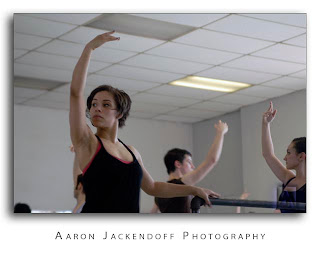 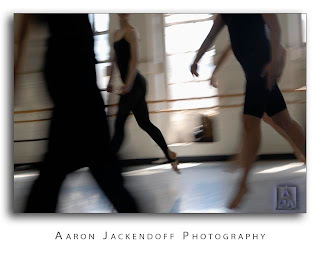 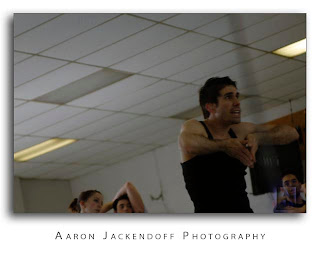 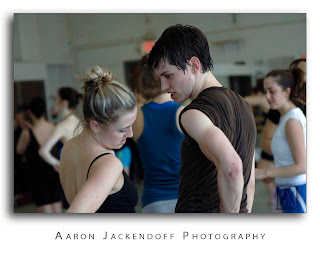 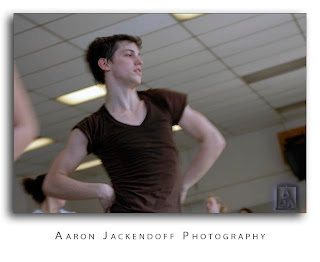 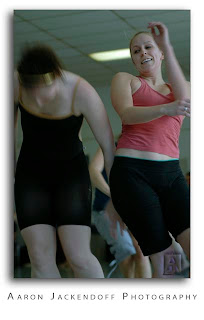 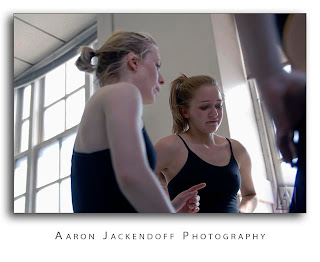 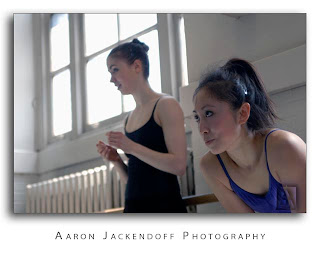 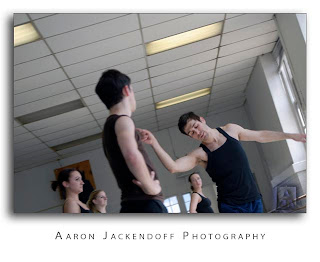 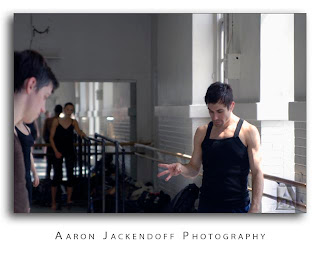 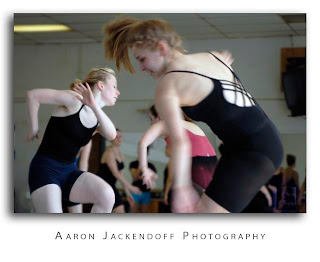 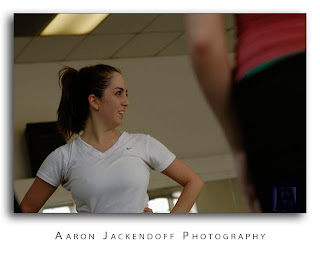 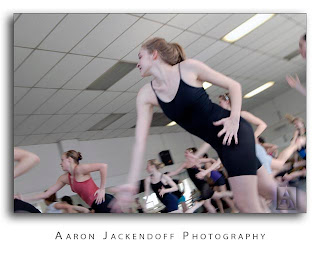 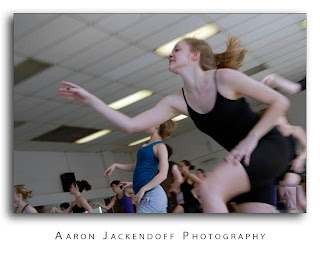 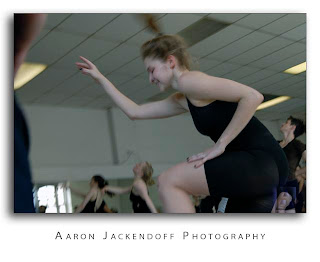 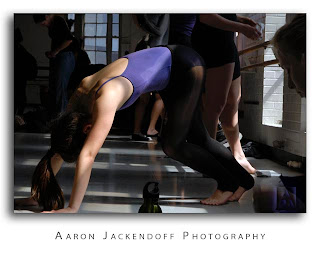 Posted by Aaron Jackendoff at 6:42 PM